GIVING SOMETHING UP FOR LENT? WHY NOT PUT THE MONEY YOU SAVE TO GOOD USE AND HELP THOSE MOST IN NEED? 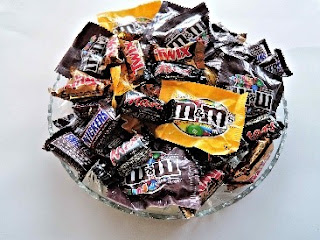 In the United Kingdom, the days are slowly getting longer and supermarket shelves are filled with pancake ingredients in anticipation of Shrove Tuesday this week. But the following day, Ash Wednesday, marks the start of Lent. Traditionally a Christian period of fasting in the lead up to Easter Sunday, it is now widely recognised and practiced by people of all, and no, beliefs. 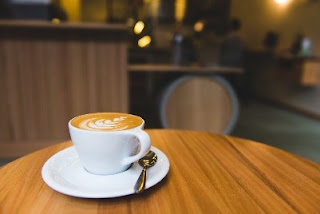 Typically, Lent offers the challenge for you to give up something you love, such as sugar, alcohol, smoking or caffeine.  Alongside the abstinence from a chosen luxury, it can be regarded as a time for increased mindfulness, and charitable giving. 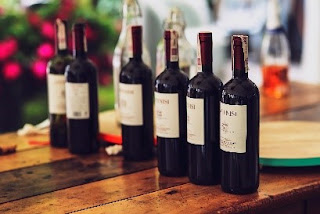 Unfortunately, not everyone is currently lucky enough to have such luxuries to go without. In Madagascar, late rain is currently causing widespread famine, adding to the stresses of life for many in one of the poorest places on Earth. Vulnerable people are living on the street, with little access to clean water and healthcare, and children are growing up starving and without education.

However, Money for Madagascar is working hard to help these people, and can continue to do so with your help – so why don’t you use this Lenten period to really make a difference to someone’s life?

Every time you resist the luxury that you’re giving up, you could do something amazing with the money you save and change peoples’ lives for the better.

Here are a few examples of what you can achieve:

·         £10 saved on chocolate treats could provide a months’ worth of hot lunches for hungry,
homeless people.
·         Instead of grabbing that coffee from your favourite coffee shop before work every day for a week, you could spend the same £15 to help set up a family in farming, ensuring regular meals and a reliable income for those most in need.
·         By saving £45 on alcohol across the 40 days of Lent, you could get a child into school for a whole year!

It doesn’t take a large sacrifice for you to make a huge difference to people living in poverty in Madagascar.

Find out more about Money for Madagascar’s work here
Make a donation here.

One question among many in philosophy of language concerns the nature of reference. Reference in this context is the relation between words (in particular names and nouns) and things, such as that between the name ‘Elvis Presley’ and the singer Elvis Presley. By what means do words refer? What makes it the case that ‘Elvis Presley’ picks out that person?

One view (from Russell) suggests that any name is associated with a description which is true of a unique individual and it is via this description that the name refers to that person. Another view (Kripke) sees reference as involving an initial act of naming to which later uses of a name are connected by a causal chain linking one user or use to another. Each user succeeds in referring to the same thing because their use of the word is appropriately causally connected to the first use. So for example if I use the name ‘JRR Tolkein’ I succeed in referring to the author of LotR not because that name is attached to a description that uniquely fits him, but because I learned the name from someone who learned the name from someone…who was present at the christening of JRRT.

The Madagascar example was proposed by Gareth Edwards as a problem for this causal account, because it is a real-world case of reference shift via error (as opposed to reference shift via deliberate reapplication of a name such as calling a cat ‘Lenin’). The story goes that Marco Polo was the first European to learn and use the name ‘Madagascar’, but he applied it to the large island off the east coast of Africa while in fact the users of the term from whom he acquired it used it to refer to part of the mainland. It is assumed that Marco Polo intended to use the name as they did, but he made a mistake about what they intended. His mistake then led to the modern use of the word to refer to the island, not the mainland. The question for the causal theory of reference is: how can the name ‘Madagascar’ as used today refer to the island (as it clearly does) when its causal history leads back ultimately to the naming of a different place altogether?